The polls on this post have closed, but check back daily for new brackets!

Emma: Well, if it isn’t a marvelous day for ladypants! What do you say, Rooney? Should we start off this battle in fabulous trousers? 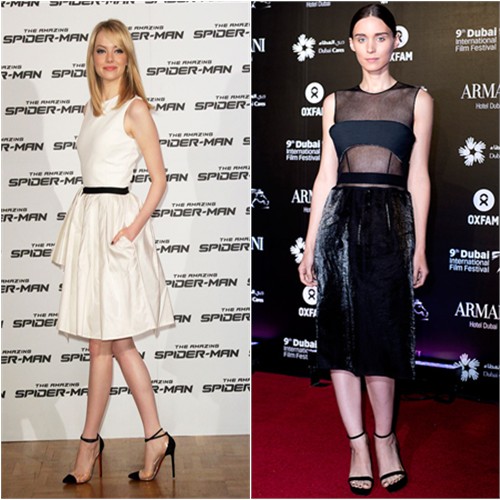 Emma: You GUESS so?

Rooney: No offense. I’m contractually obligated to be generally unenthused and take things way too seriously.

Emma: Well, that explains a lot, like the fact that I’ve never seen you smile.

Rooney: Oh, I’ve trained myself to lose feeling in the muscles that control smiling so that I’m physically incapable of doing it. 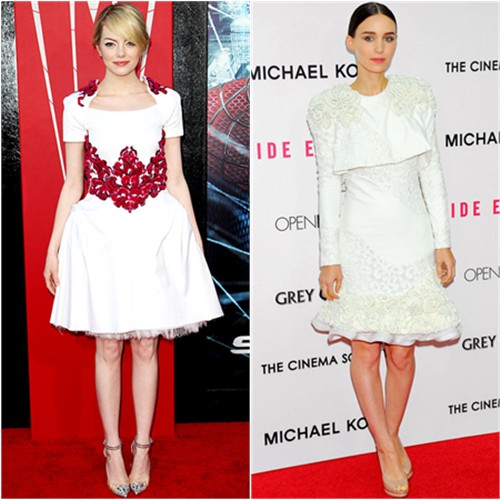 Rooney: I know. There’s no better accessory to a McQueen dress than a deadly glare, after all. 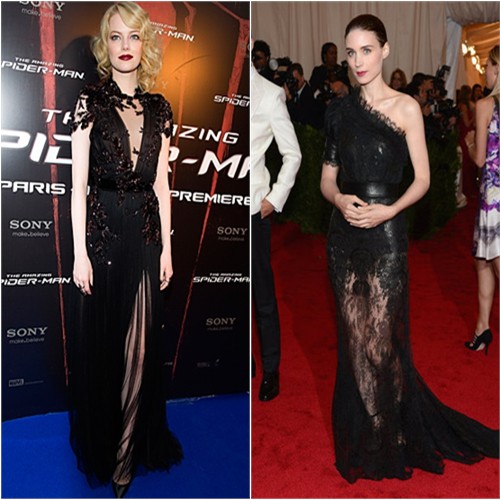 Emma: Well, you’ve got me convinced – even I’m giving some major serious face, because it compliments black lace so beautifully, don’t you think?

Rooney: Watch it, bitch. The ice-cold thousand-year stare is MINE.

Jessica: Hi, Amanda! I just love the cranberry piping on your fabulous trenchcoat.

Amanda: Thanks, Jessica! You’re so sweet. When you’re on a press tour and you go through London, a coat like this is basically a required wardrobe piece. 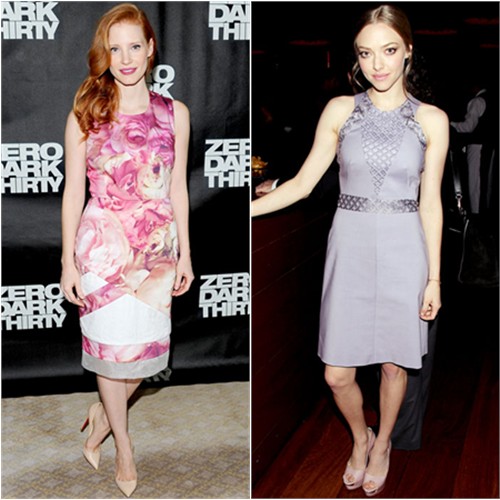 Jessica: Too true, but I always feel more at home in florals and pastels, don’t you?

Amanda: I prefer a little less of a garden party vibe, but you’re probably the only redhead in the world who can pull off all those different shades of pink.

Jessica: Yes, I pride myself on my refusal to adhere to rules about what colors gingers can wear.

Amanda: You are a brave soldier for your cause, Ms. Chastain.

Jessica: It’s a difficult battle, much like March Fabness, but somebody’s got to fight it.

Amanda: Too true. Now let’s stop talking of battles before Russel Crowe overhears us and tries to start singing again. 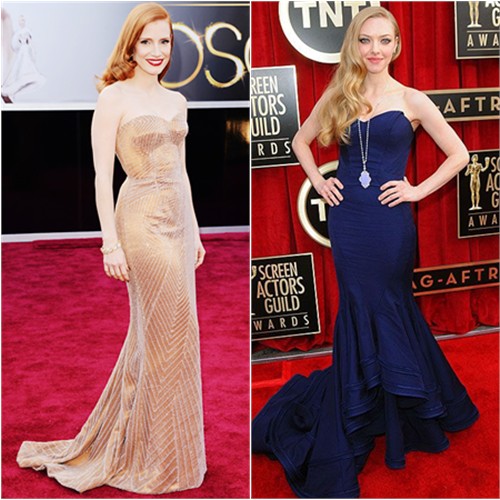 Jessica: Oh, God. He sounds like he’s singing through a mouthful of cotton balls. This is torture.

Amanda: Welcome to my world, honey.

Selena: I’m so sorry they matched me up against you, Helen. I’m practically fifty years your junior – that’s not a fair fight.

Helen: Who are you again and why are you speaking to me?

Selena: Um, I’m Selena Gomez? I’m here for the March Fabness battle, and I was just saying, it’s not quite the fair fight.

Helen: Oh, yes, darling. Too true. You can’t possibly be expected to compete with me.

Selena: Um, don’t you mean the other way around?

Selena: No! I’m young and cute and I have fabulous ladypants!

Helen: I laugh in the face of your ladypants. 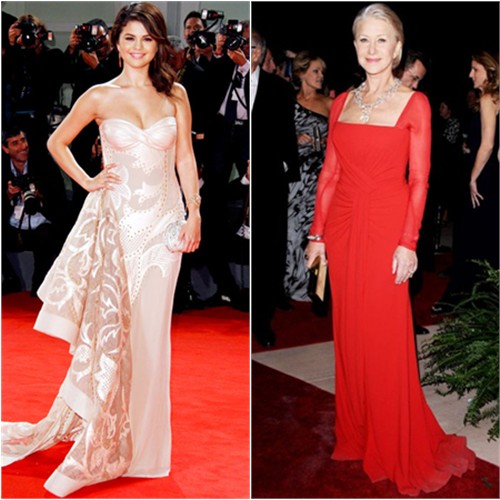 Selena: Whatever, old lady. I’m so going to win.

Naomi: Hi, Kelly, darling! I’m such a huge fan. Will you introduce me to Beyonce?

Kelly: Seriously? Can anybody go more than ten seconds without asking me that fucking question?

Kelly: How would you like it if people introduced themselves to you just to get an introduction to Nicole Kidman? 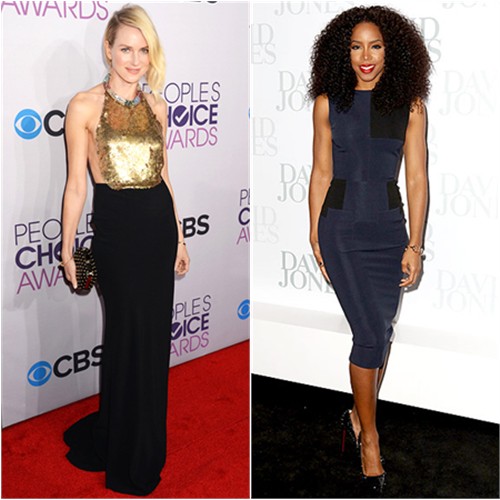 Naomi: Oh, that would never happen. Nobody’s actually gunning to meet Nicole, since she’s so terrifyingly frigid. They just want to talk to her people.

Kelly: And that doesn’t bother you?

Naomi: Honey, have you seen this gown? Do I look like I have a care in the world?

Kelly: No, but can I suggest some hair care? 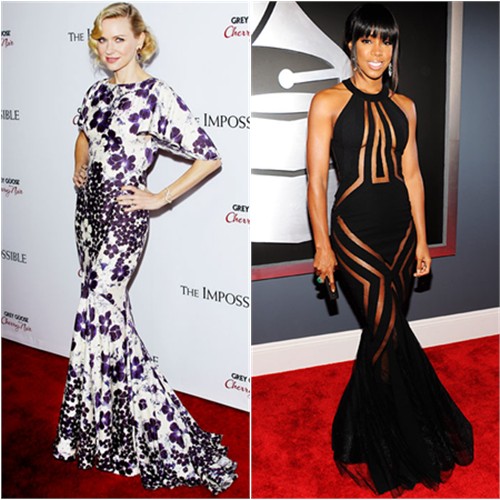 Kelly: Oh, I would love to see you try.

One response to March Fabness 2013, Round 1: Givenchy Bracket