It all ends here, divas. 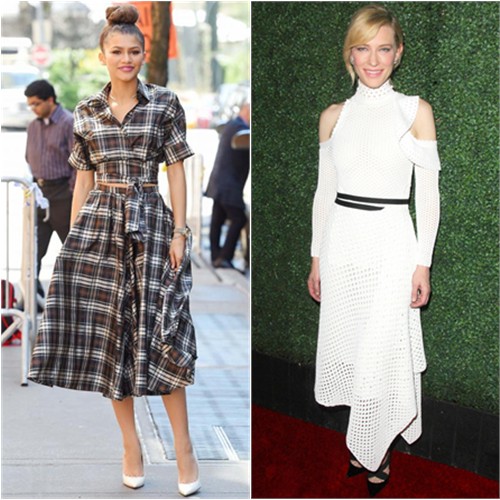 Zendaya: You’re in for it now, bitch. 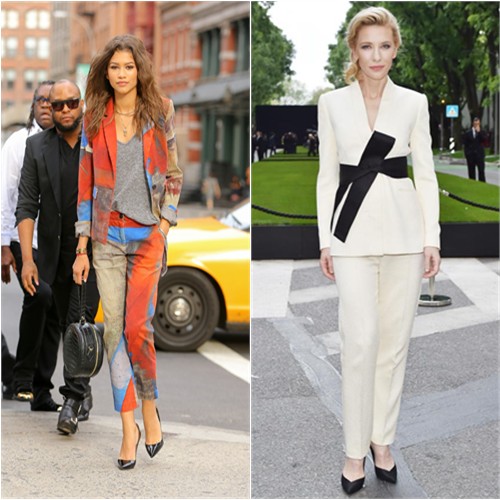 Zendaya: You don’t know what I’ve got up my fashionably distressed sleeve. Or in this pocket.

Cate: Sweetheart, as a four-time March Fabness alum, can I impart some advice?

Zendaya: Why? All that means is that you’ve lost this shit four times.

Cate: How dare you! 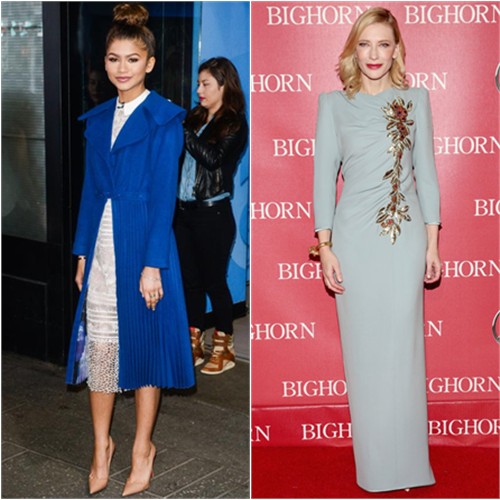 Zendaya: I mean, have you ever even been in the final round before?

Zendaya: But nothing, bitch.

Cate: Listen here, honey. I’m sure you think your nineteen years on this earth have imparted some kind of wisdom on you, but you’ve never been on this rodeo, so shut your damn mouth.

Cate: First of all, that was FIVE YEARS AGO. 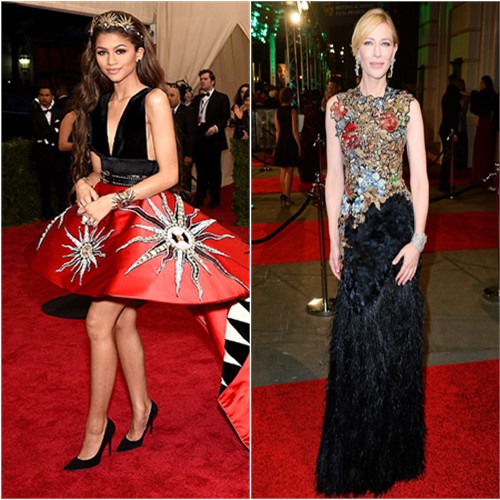 Cate: And second of all, you’d barely hit puberty the first time I – 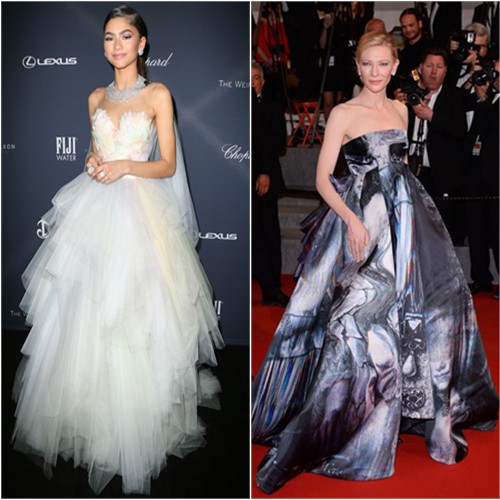 Zendaya in Marchesa; Cate in Giles

Zendaya: Oh, great. Another rant from another jealous old broad.

Zendaya in Marchesa; Cate in Givenchy

Zendaya: You just need to face it, Cate. Your time is over.

Cate: Careful, Z. I paid that weird dude behind you to murder you. 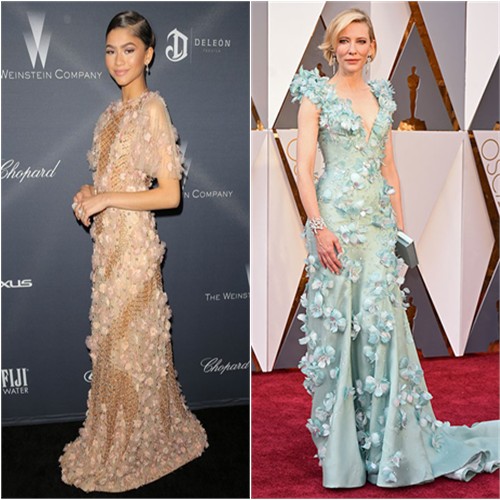 Zendaya: Cate, I don’t know how else to put this. But I know Beyoncé. So you are powerless to defeat me.

Cate: Oh, damn. Yeah, you’re probably right. Introduce me to her at the Met Gala tonight, won’t you?