Only two will make it out alive.

Fan: Oh, are you still here?

Zendaya: *stares off into space* 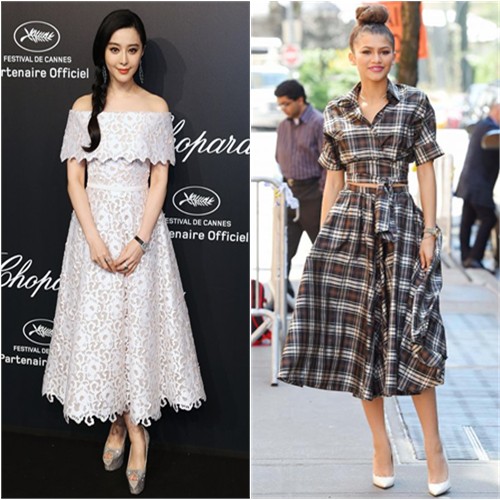 Fan: Excuse me, but I’m trying to insult you. 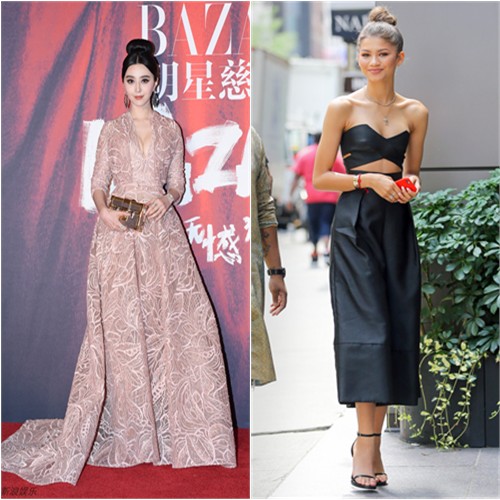 Fan: If you could just listen when I’m shit-talking, that would be great.

Zendaya: I didn’t realize I was still required to communicate with lesser species. 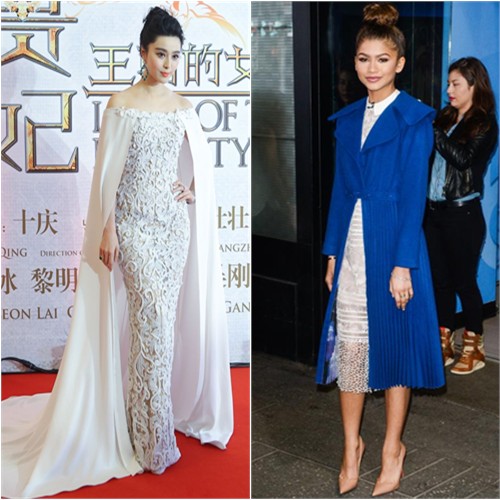 Fan: I’m sorry, what was that?

Fan: Where the fuck do you get off?

Zendaya: *gazes out the window* 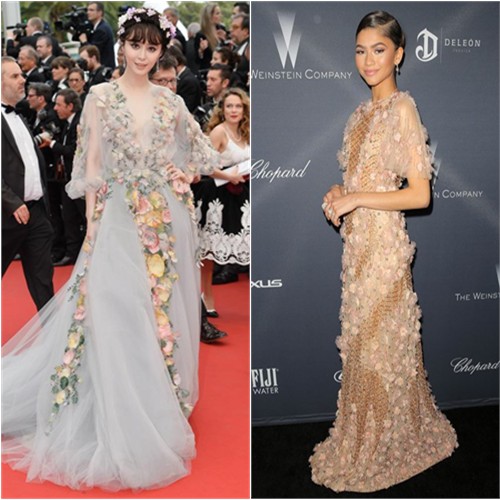 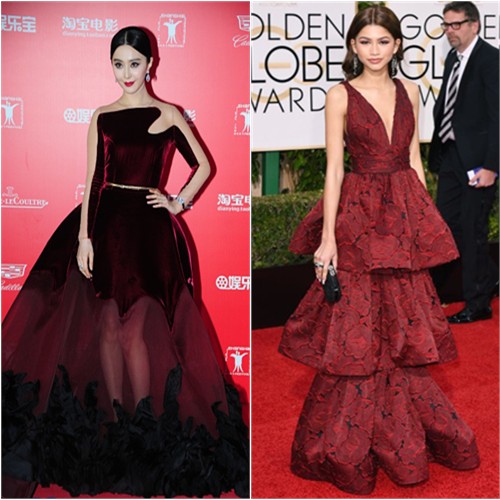 Fan: What exactly happened to make you such an asshole? 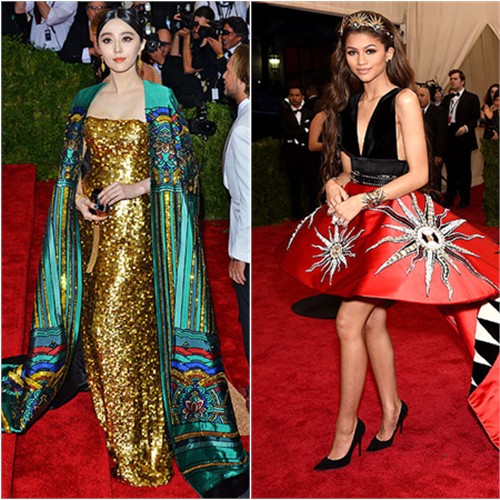 Fan: No. Why are you acting like you own the entire universe?

Zendaya: Isn’t it obvious? I GOT TO BE IN LEMONADE.

Cate: Hi, Lupita, how are you?

Cate: Why are you using sarcastic quotation marks? 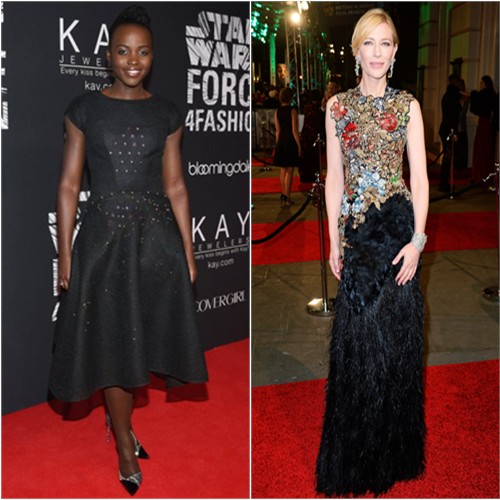 Lupita: You just don’t look like a Cate to me.

Cate: Well… I don’t really have a response to that.

Lupita: No, you seem more like you’d have a biblical name. 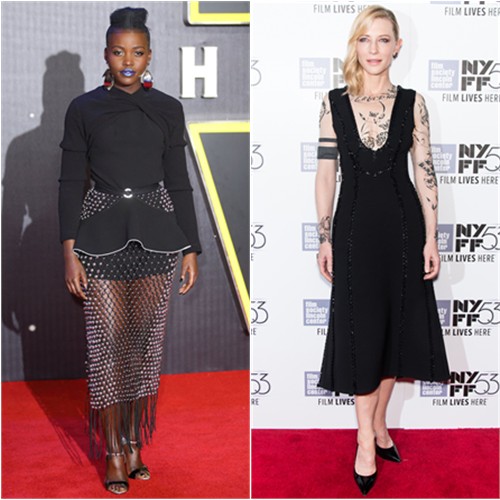 Lupita: Nah, you’re a little more of a Rachel. 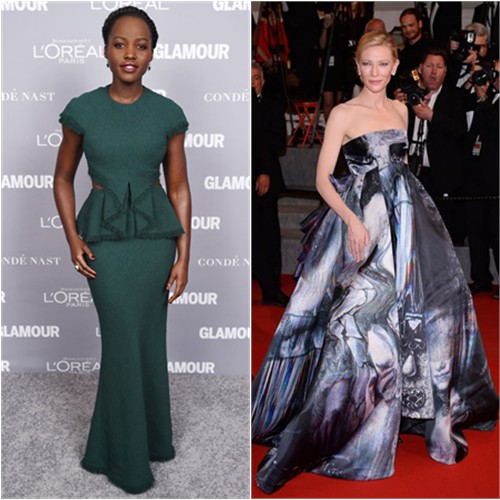 Lupita: No, I know. You’re a REBECCA. 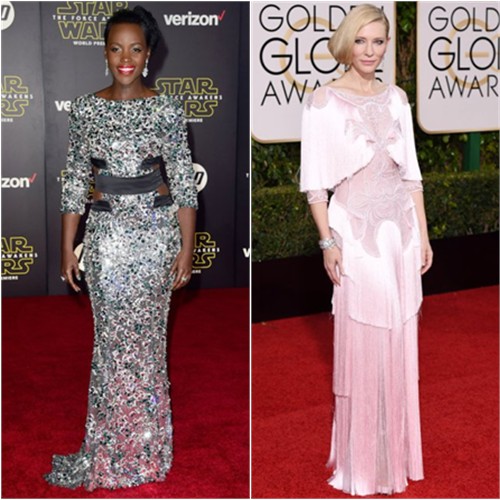 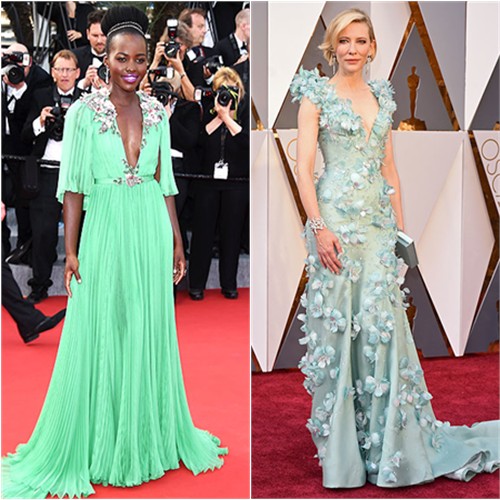 Lupita: So you admit it!

Cate: Fine. It’s true. I AM BECKY WITH THE GOOD HAIR.