LET’S GET READY TO RUMBLEEEEEEEEEEE 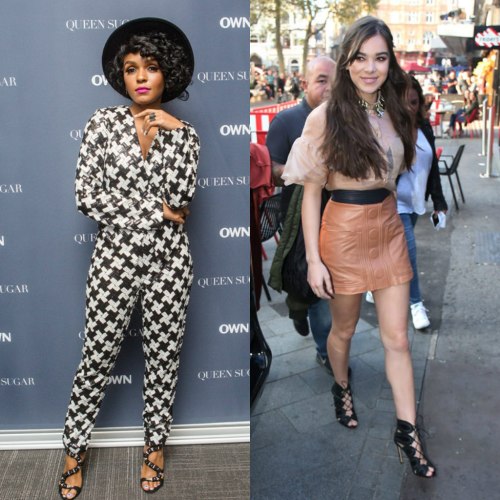 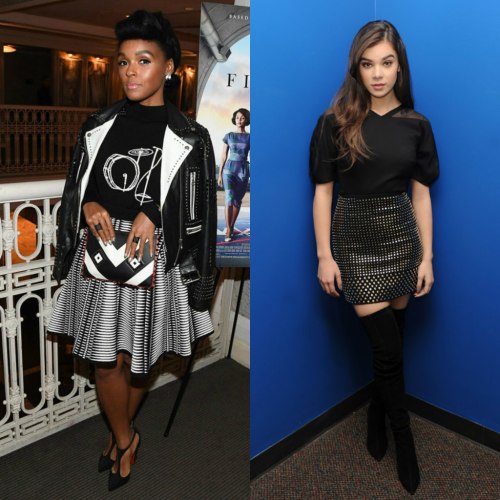 Hailee: This is really unfair. 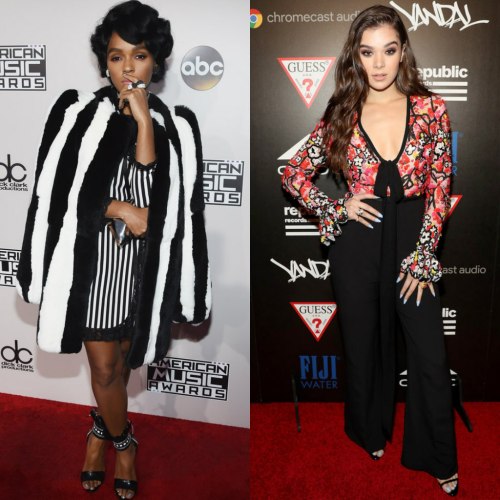 Hailee: Nobody TOLD me I was supposed to prepare a feminist manifesto! 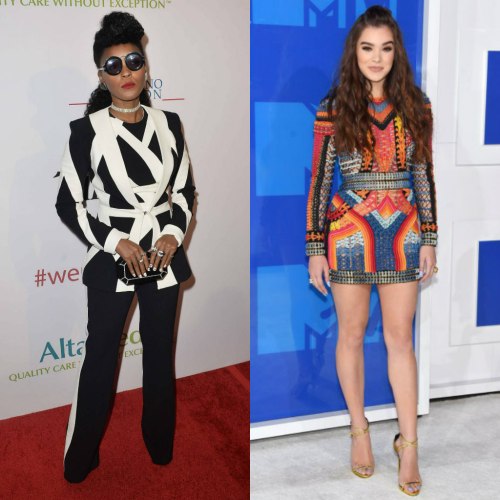 Hailee: Seriously, how is this even fair? 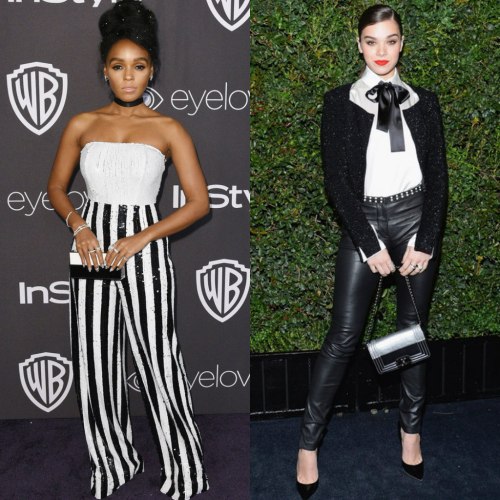 Hailee: This competition is goddamn RIGGED. 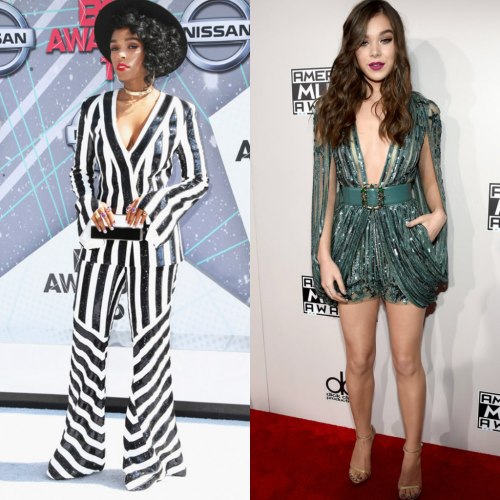 Hailee: Do I even get a chance to develop MY empowering monologue, or is this just the Janelle Show? 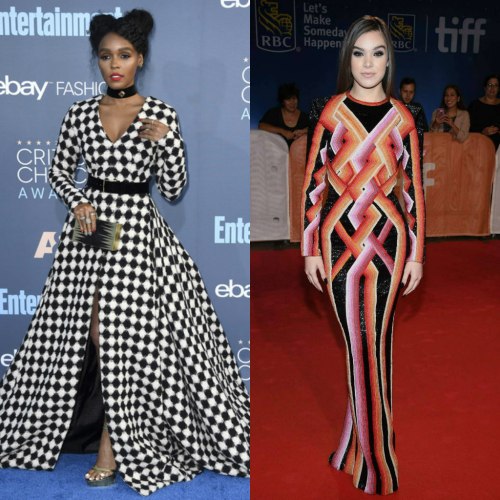 Hailee: I truly don’t know how to respond to that. 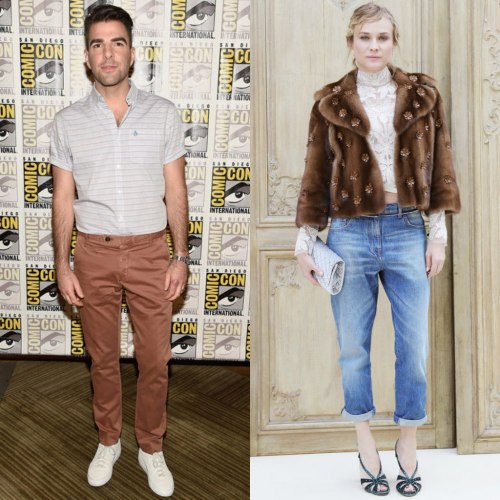 Diane: What? Make it quick, I’m making this face because I have to pee. 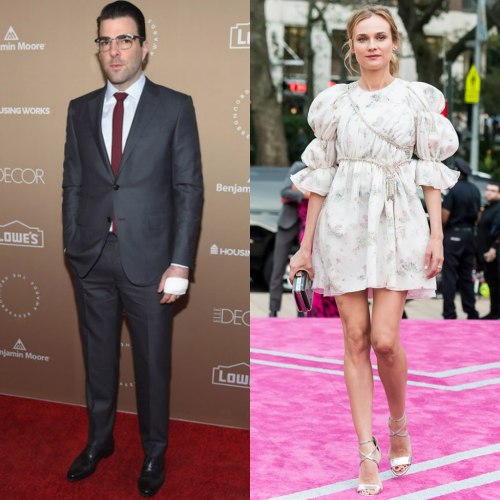 Zachary: How are… things?

Diane: You wanna narrow that down a little for me? 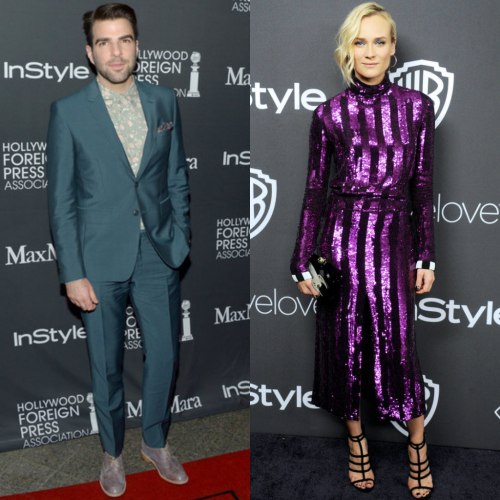 Zachary: I’m sure the last few months have been hard for you…

Diane: Ugh. Not this again. 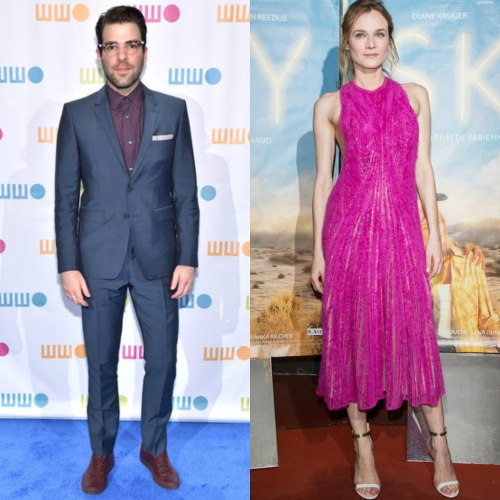 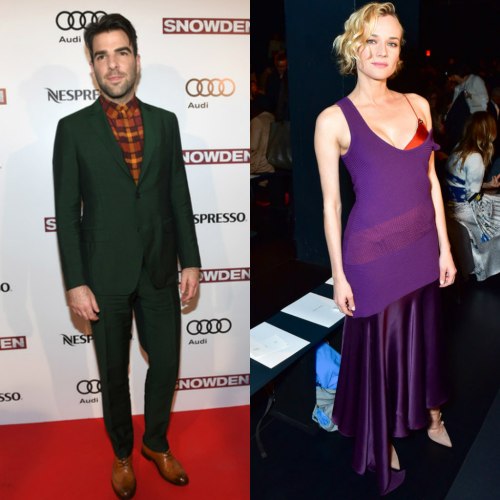 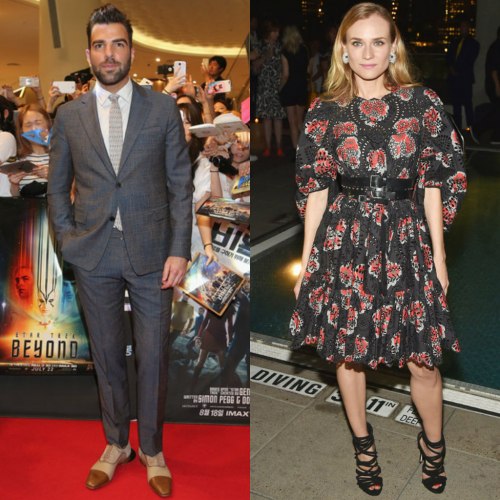 Zachary: No, you DEFINITELY don’t understand –

Diane: Yes, my breakup with Joshua Jackson was difficult. But no, I am not interested in sleeping with you. 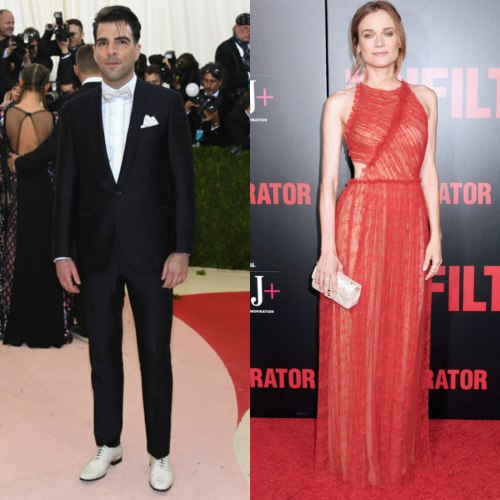 Zachary: Well, that’s a relief. Anyway… is Pacey seeing anyone?

Diane: You have GOT to be kidding me. 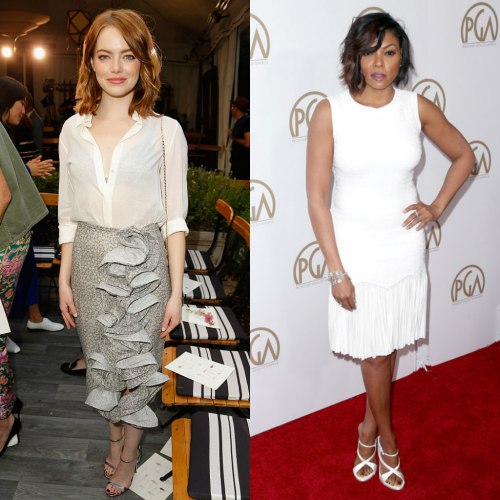 Emma: Taraji! It is an absolute honor to compete against you. 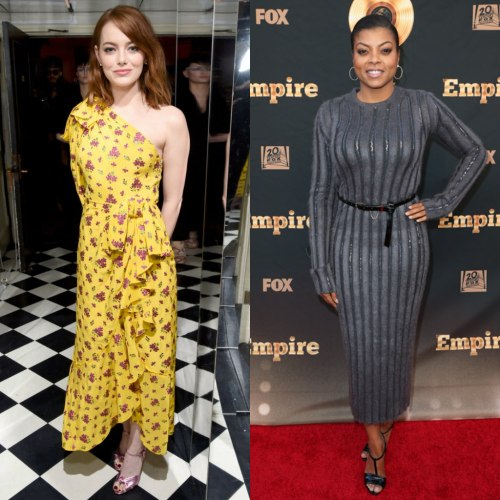 Emma: Oh – um – I’m not sure what to say without offending you, then – 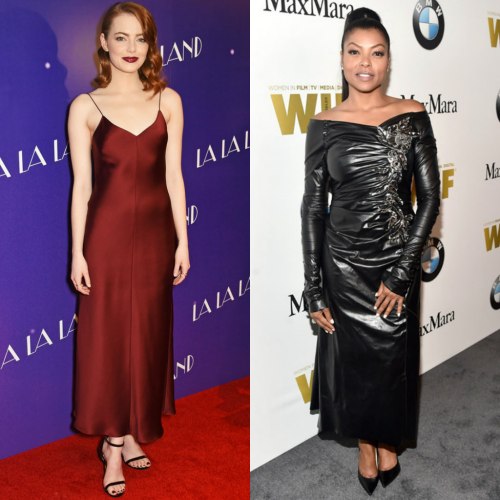 Emma in The Row; Taraji in Marc Jacobs

Emma: If we could just sit down and talk about this, I’m sure – 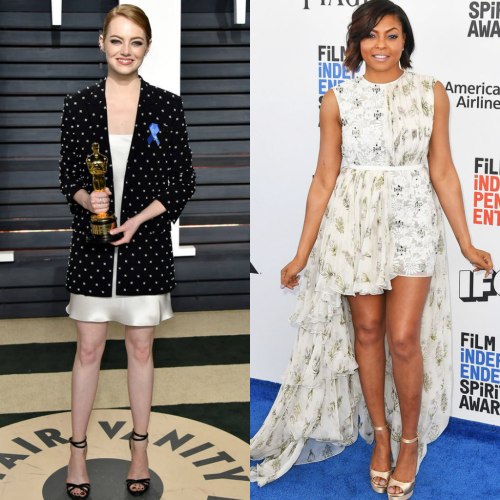 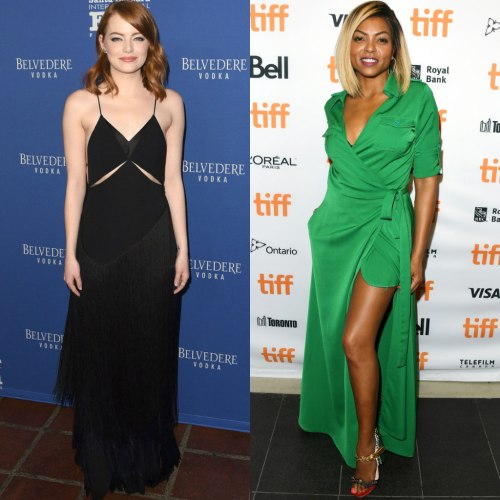 Emma: That is just uncalled for, and I – 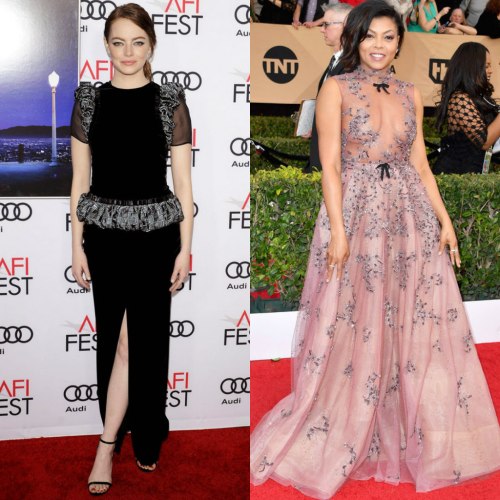 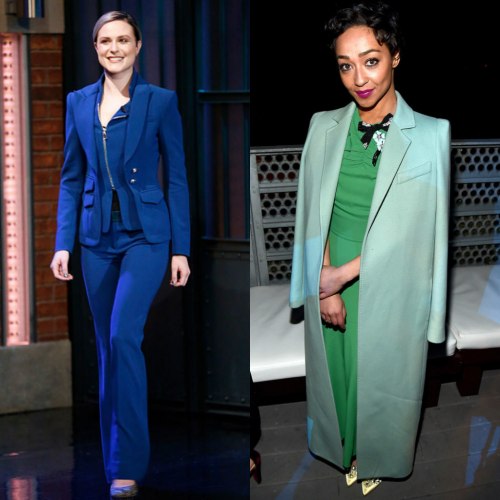 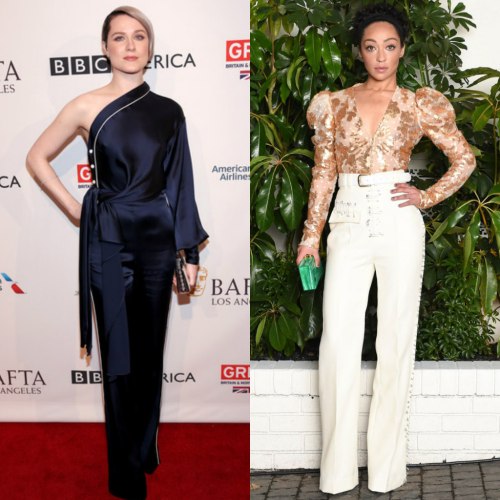 Ruth: Um, can we drop this? You’re starting to make me uncomfortable. 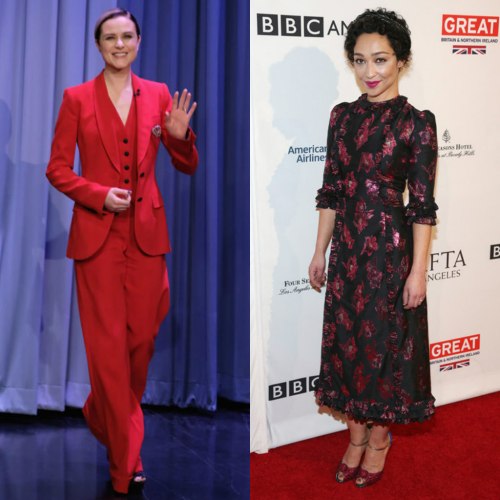 Evan in Wolf and Badger; Ruth in The Vampire’s Wife

Ruth: Let’s try a different tactic. How would you describe my fashion sense? 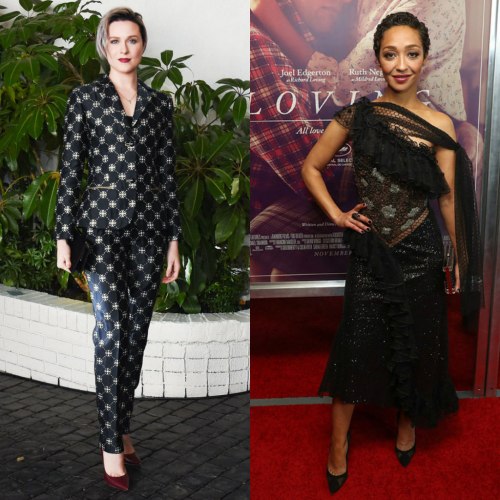 Ruth: I still can’t decide if you’re crazy or just a straight-up asshole. 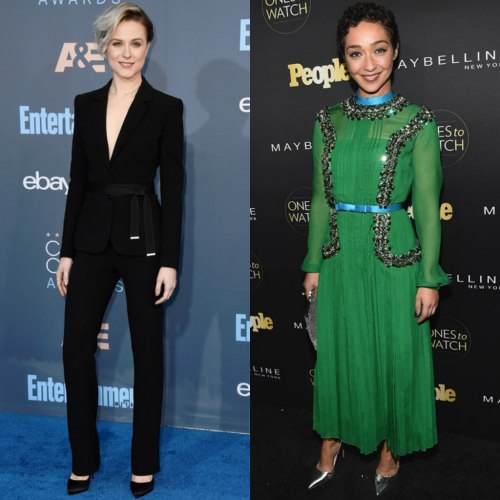 Evan in Altuzarra; Ruth in Prada 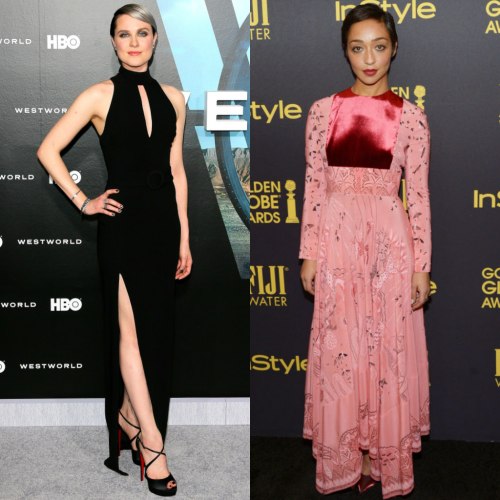 Ruth: I’m wearing Valentino, for God’s sake! How is that not making an effort? 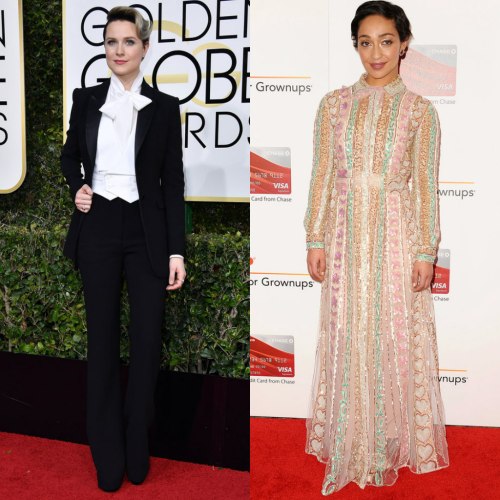 Evan in Altuzarra; Ruth in Valentino