L’Wren Scott was a true talent.

Fashion designer L’Wren Scott passed away today in an apparent suicide. Media outlets like the Associated Press refuse to call her by her name; their headlines name her “Jagger’s girlfriend.” But women are more than just their relationships with men, and L’Wren Scott in particular was much more than just a rock star’s girlfriend. She was a brilliant and talented person, and she deserves, at the very least, the respect of a headline that calls her by her name. She should be remembered for who she was, and her beautiful work, not merely who she dated. In memory of her, I wanted to share some of my favorite red carpet looks by the immensely gifted L’Wren Scott. 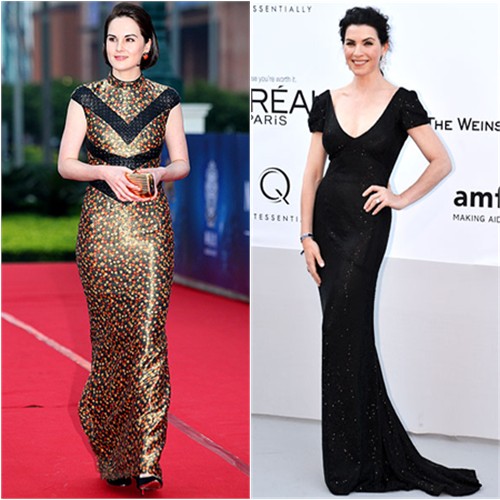 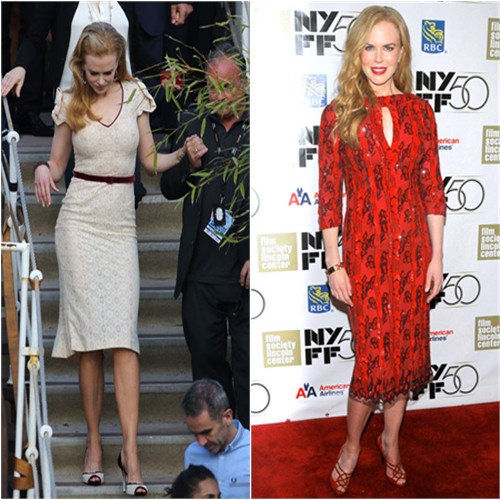 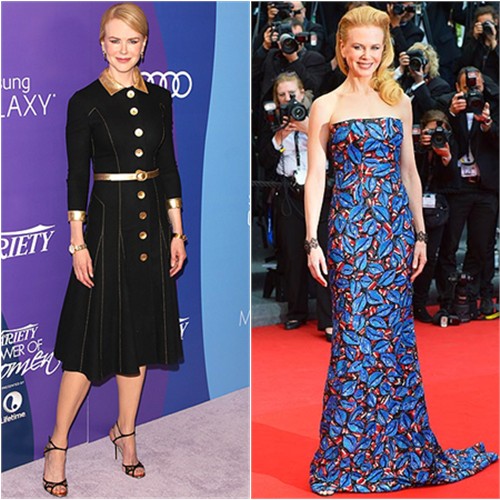 My thoughts are with L’Wren Scott’s family, friends, and loved ones. May she rest in peace.