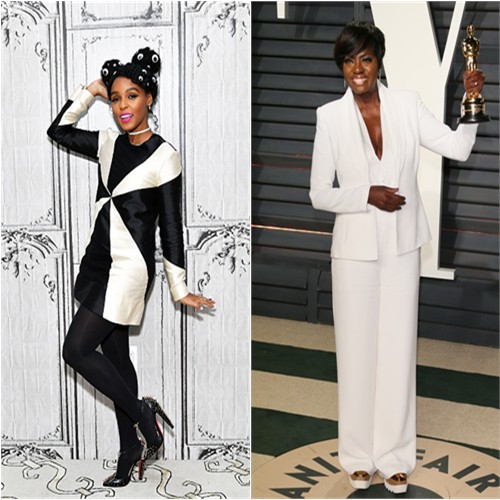 Janelle: Shame, isn’t it? You and I meeting in the second round? 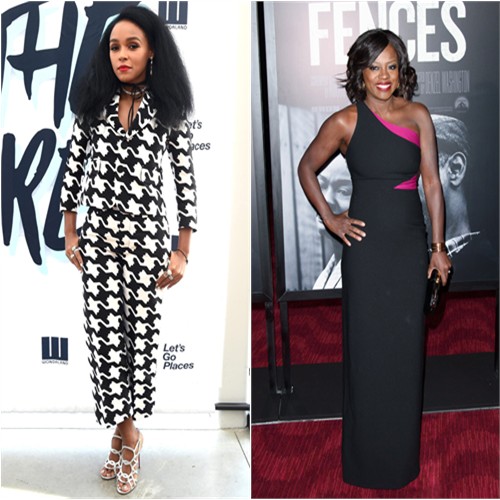 Viola: It means I don’t have to give a shit about silly little contests anymore.

Viola: No, you misunderstand. March Fabness is flawless, obviously.

Janelle: Whew. You had me nervous for a minute there.

Viola: My point is, once you have an Oscar, literally everything else on earth becomes a silly little game, no matter how vital and brilliant a celebrity fashion bracket it is. 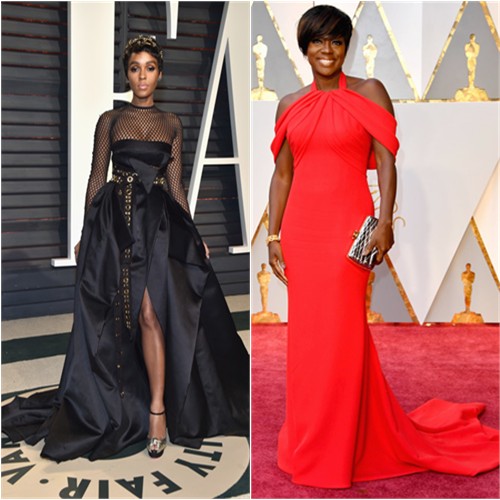 Viola: No, you don’t. But you will. Someday.

Viola: No, but it was fun to watch you get all excited!

Dakota: What are you supposed to be? Disco Barbie?

Hailee: Weren’t you in Twilight? 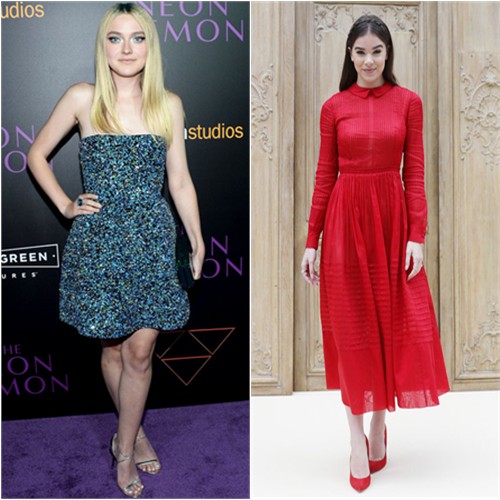 Hailee: No, I’m like definitely a thousand percent sure you were in Twilight. Like, more than once.

Dakota: I was NOT! I WAS, however, in New Moon.

Hailee: There ya go. 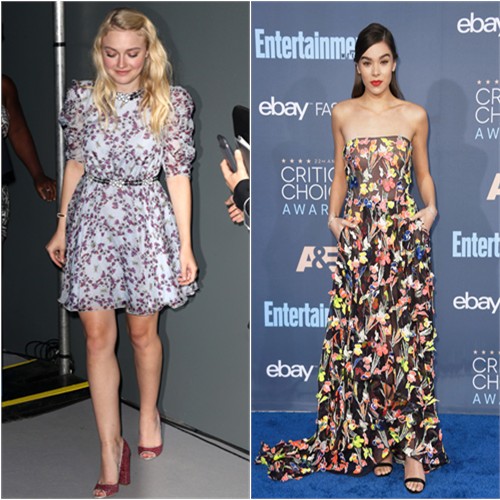 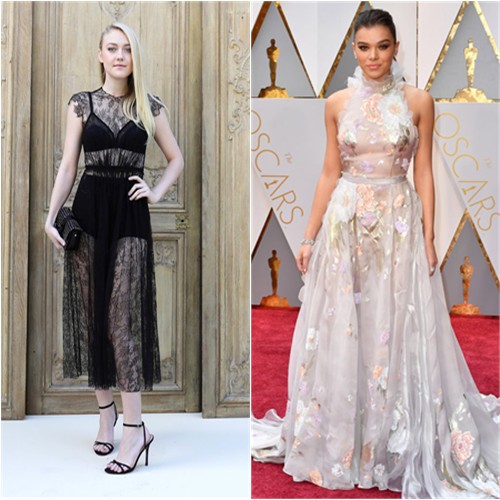 Hailee: Yeah, that sounds about right.

Dakota: Now that that’s settled, what was your point?

Hailee: My point is that you were in Twilight. And thus you never get to judge anyone else’s choices, ever again.

Zachary: Hm? What was that? Are you talking to me? I’m just walking around, beautifully, with beautiful dogs, in beautiful pants, being beautiful.

Thandie: Uh… I didn’t say anything.

Zachary: How did I get this perfect wave in my hair, you ask? Two words: unicorn blood.

Zachary: Did you know that turtles also have necks?

Thandie: … Seriously, buddy. Are you okay? 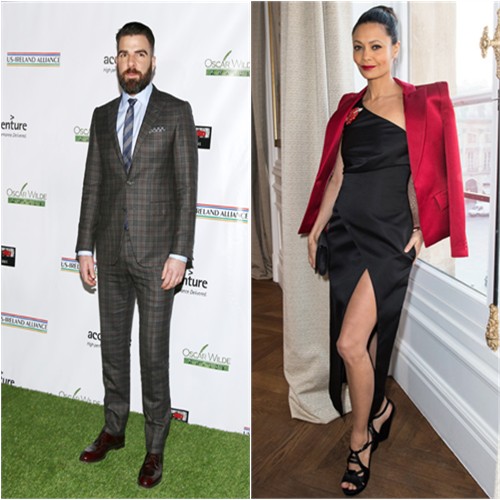 Zachary: Why yes, Thandie, my beard IS resplendent!

Zachary: And yes, I AM planning on single-handedly bringing back the waistcoat!

Zachary: I’m sorry. Sometimes, a man can become so handsome and well-dressed, he simply loses his mind.

Thandie: You are absolutely insufferable, do you know that? 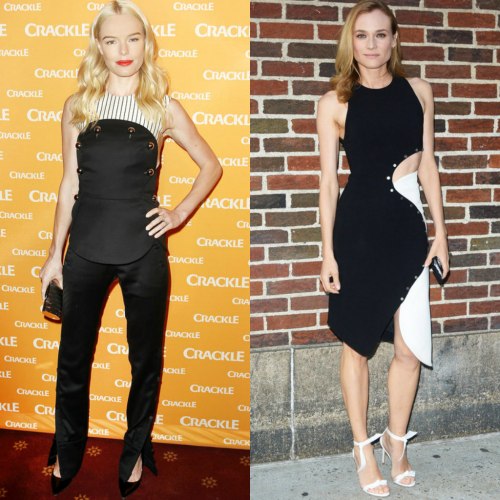 Kate in Monse; Diane in Mugler 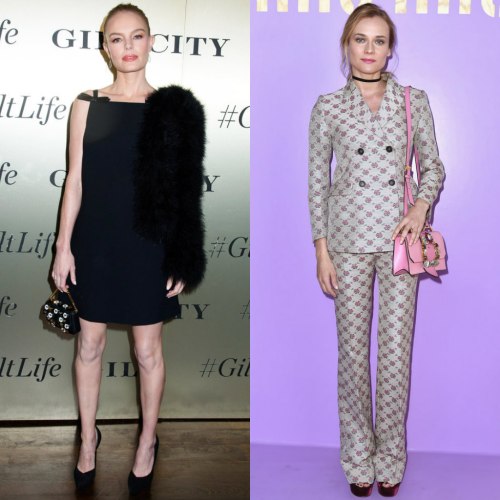 Kate: Well, I thought I had a shot at this damn competition, but now that’s over. 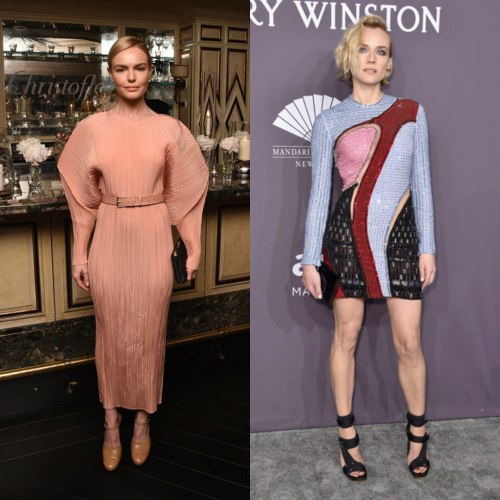 Diane: No, why did you think you had a shot at winning this in the first place?

Kate: Wow. You really didn’t come to play, did you?

Diane: Not even slightly.

Kate: So what am I supposed to do? Just give up?

Diane: No! That would take all the fun out of destroying you. 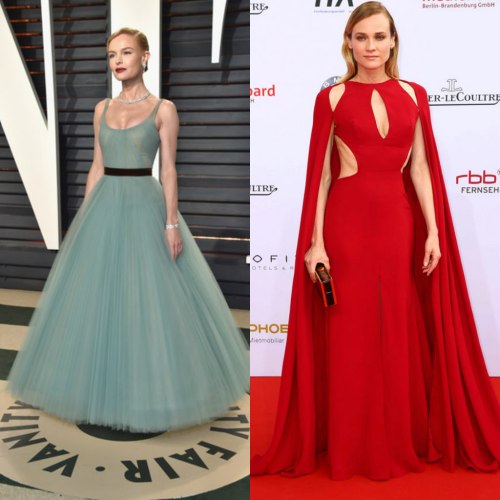 Kate: Fine. If we’re doing this, I’m wearing my body weight in diamonds.