Grab another cup of coffee. 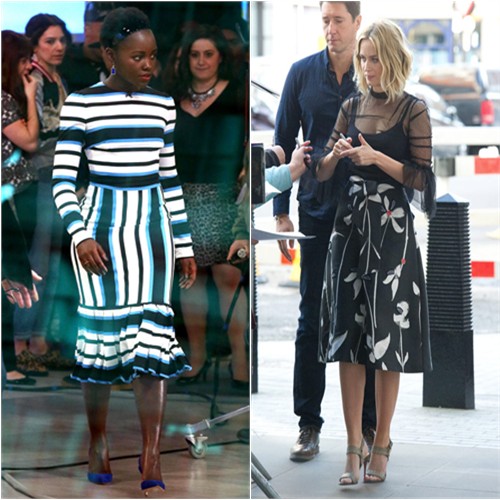 Lupita: Another wonderful day for a fashion battle!

Lupita: Look, I’d just have soon not faced you in Round 2 either, but what do you want me to do? Disappear?

Lupita in DPiperTwins; Emily in Valentino

Lupita: It’s not my fault I have a vast and fabulous wardrobe full of bold and interesting outfits, Emily.

Lupita: Now, I know you’re only being rude because you’ve already lost. 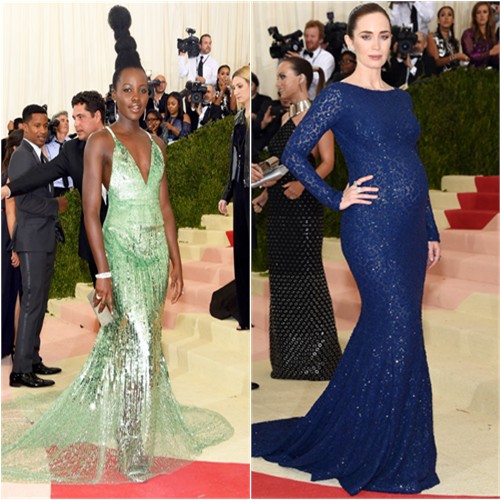 Lupita: This competition? Your mind? Your shoes, which I stole just to fuck with you? 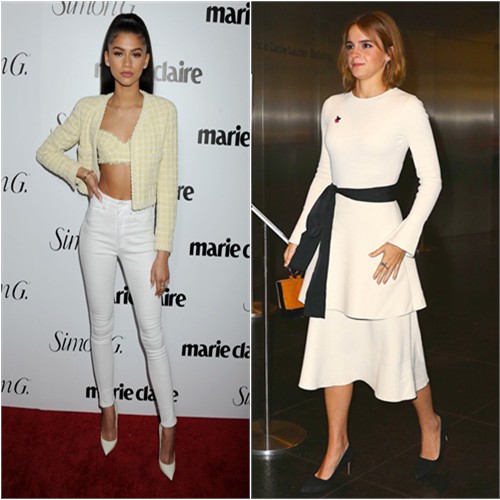 Zendaya in Daya by Zendaya; Emma in 3.1 Phillip Lim

Zendaya: Don’t even act like you don’t know me, Emma. I’m a big fucking deal. 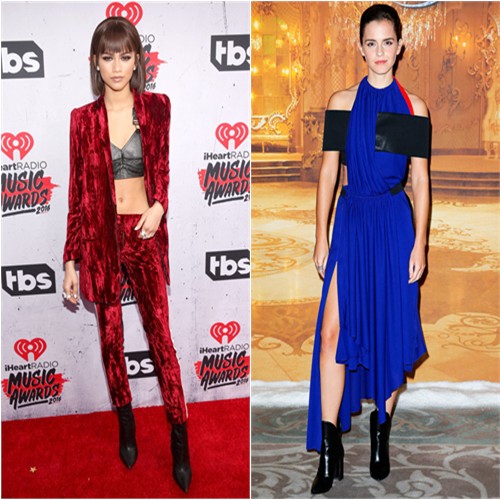 Zendaya: Watch the attitude, princess, or I may have to rip your head off.

Zendaya: You think I’m falling for your sweet and innocent act? Not a chance, sweetheart.

Zendaya: Don’t think you can win this shit easily just because you’ve done it before. 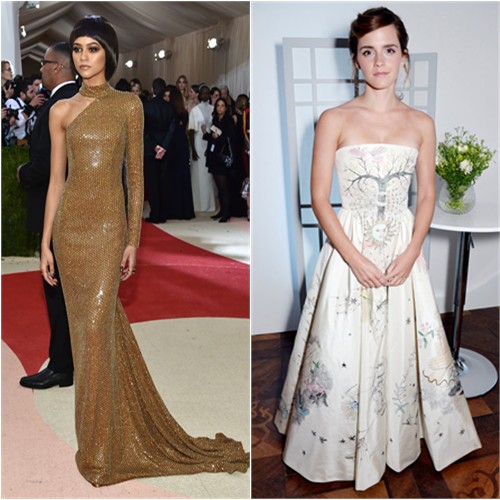 Zendaya: Alright, Emma. If you’re just going to fuck around, I’m out of here.

Lily: Alright, I see you sipping that tea, Alicia. What’s up?

Alicia in Prabal Gurung; Lily in Gauri and Nainika

Lily: Uh, yeah. I’ve seen The Danish Girl. I know who you are.

Lily: You’re a weird lady, you know that?

Lily: Give me a break, Alicia. You’re not as talented as you think you are.

Lily: Oh, wow. REAL subtle. I believe you might be the most humble woman in Hollywood. 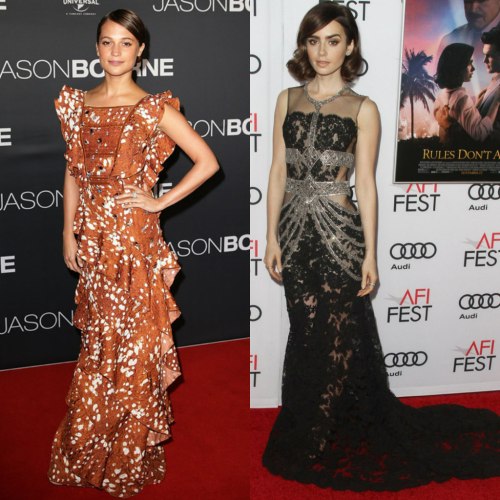 Lily: Are we done here?

Jessica: Seriously? We’re starting there? Just goin’ right for it?

Jessica: Come on now, this is ridiculous. This is a competition!

Jessica: Aren’t there rules against this? 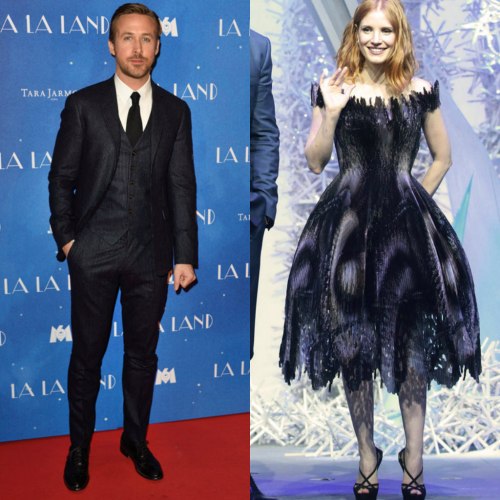 Jessica: I refuse to dignify that with a response. 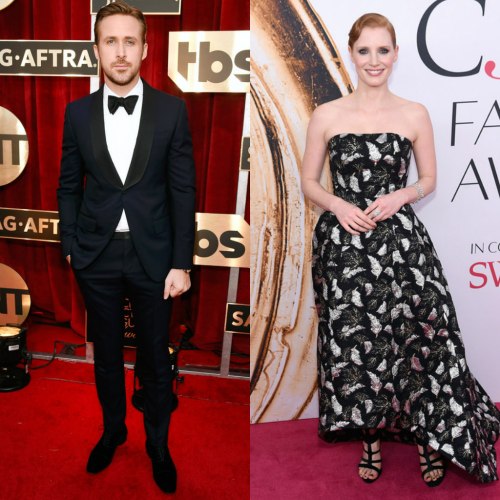 Ryan in Gucci; Jessica in Prada