Only you can choose the Fabbest of them All. 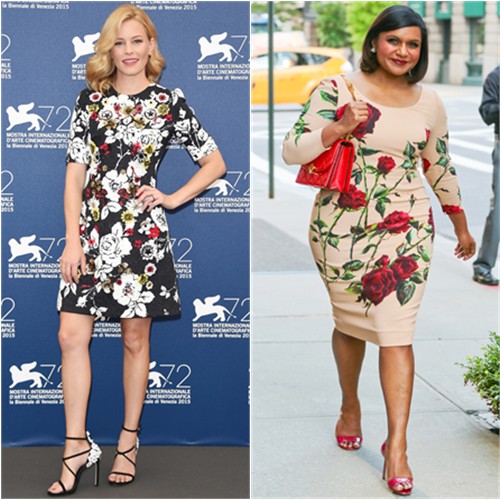 Elizabeth: Well, here we are.

Elizabeth: Oh. You’re one of those.

Mindy: IF I GRAB A WOODEN TABLE REAL QUICK CAN I PLEASE SNAPCHAT YOU YELLING “THAT IS MAHOGANY”

Elizabeth: Absolutely not. And how exactly would you “grab a wooden table real quick”?

Mindy: WILL YOU JUST THROW THIS PINK WIG ON REAL QUICK

Elizabeth: … were you just carrying that around with you?

Mindy: I’M TEAM PEETA IN THE BOOKS, TEAM GALE IN THE MOVIES, WHAT ARE YOU

Elizabeth: I’m not even going to dignify that with a response.

Mindy: CAN YOU TELL JENNIFER LAWRENCE I’M IN THE MARKET FOR A NEW BEST FRIEND 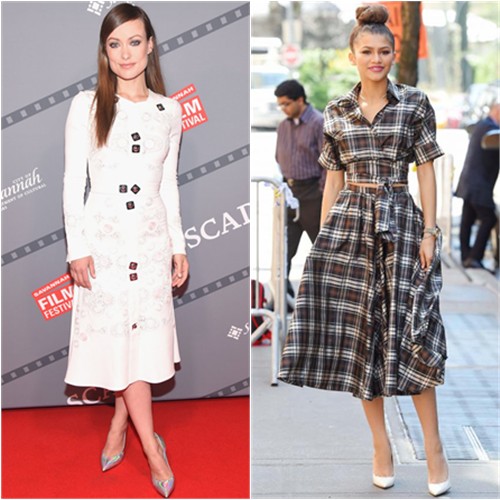 Zendaya: Is there a problem?

Olivia: I just think I’m past the point in my life where I need to be competing with nineteen-year-olds.

Zendaya: And who are you again?

Olivia: Don’t play that game with me, honey. I invented that game. 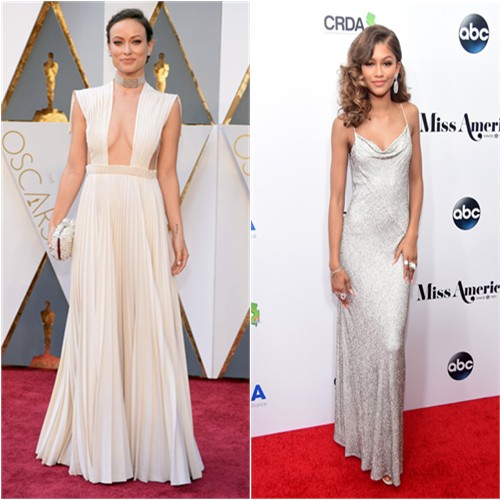 Olivia: I resent the implication –

Zendaya: You’re wearing a choker. I shouldn’t even be seen talking to you.

Olivia: Run along and ruin someone else’s Met Gala, won’t you?

Zendaya: It would be my pleasure. 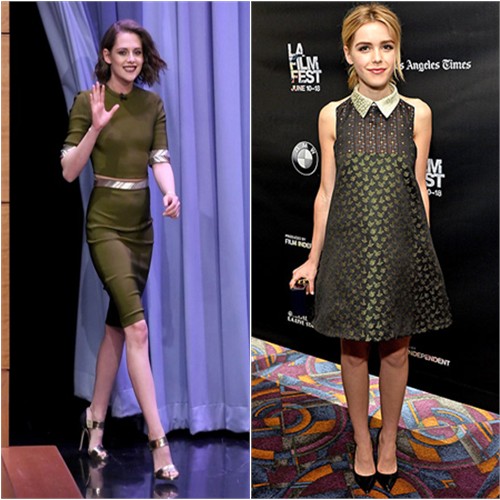 Kristen in Mugler; Kiernan in Valentino

Kristen: Before we start, can I just get something off my chest?

Kristen in Chanel; Kiernan in Giamba

Kristen: Please don’t talk to me about Bella.

Kiernan: Um… I wasn’t going to. 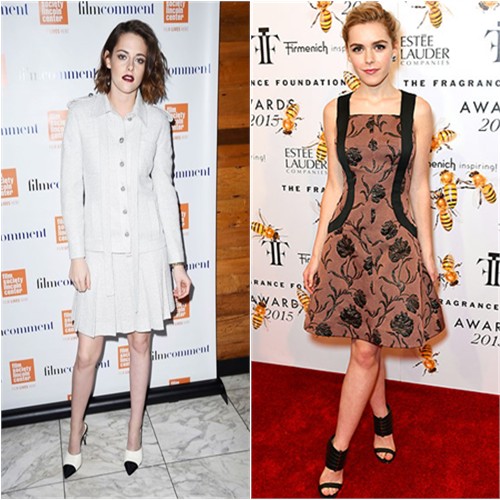 Kristen: I just can’t have another teenage girl telling me how much she worships me.

Kiernan: No, see, that was definitely never going to happen. 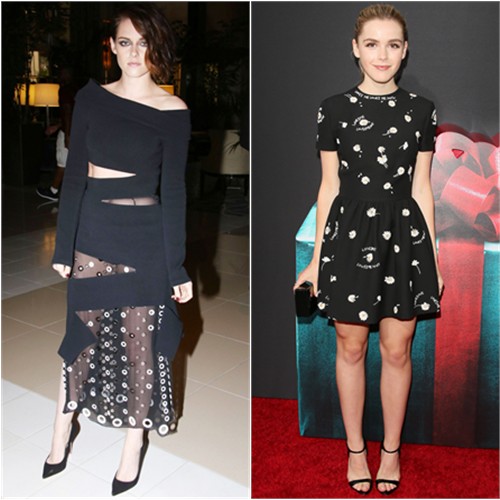 Kristen: Just, it gets so exhausting, and…

Kiernan: I don’t think you understand. You have absolutely nothing to worry about.

Kristen in Chanel; Kiernan in Dior

Kristen: I know. Because you’re too classy to fangirl out on me.

Kiernan: No. Because I give virtually no fucks at all about Twilight. 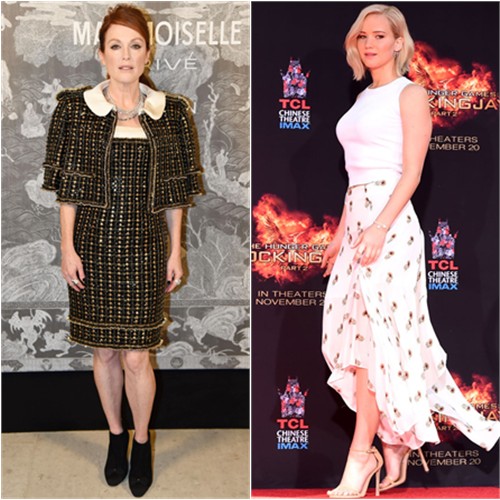 Julianne in Chanel; Jennifer in A.L.C.

Julianne: Well, this is awkward.

Jennifer: It really is. 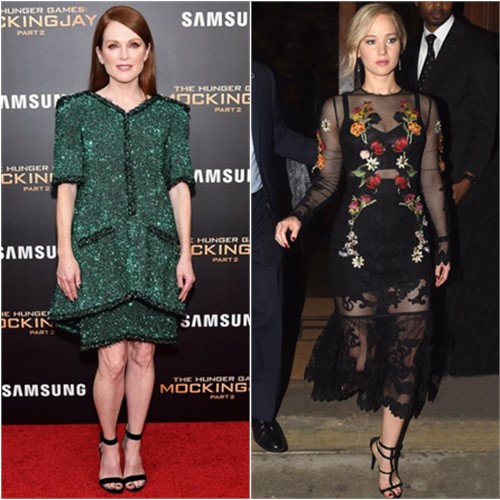 Julianne: I mean, you’re basically my tool to spawn a revolution.

Jennifer: And you look way less scary without gray hair.

Julianne: I mean, after all we’ve been through, a fashion battle feels a little anticlimactic.

Jennifer: Seriously, I cannot stop looking at your hair. I like you so much better already.

Julianne in Givenchy; Jennifer in Dior

Julianne: I mean, do you really think this March Fabness face-off is worthy of us?

Jennifer: And you’re wearing COLOR! Can I just tell you how refreshingly un-creepy that is? 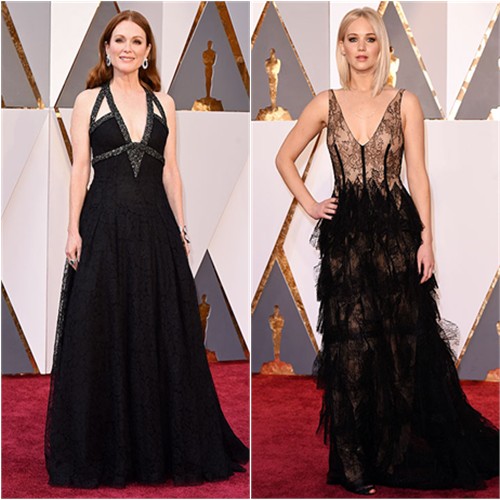 Julianne in Chanel; Jennifer in Dior

Julianne: Farewell, Katniss Everdeen. And may the odds…

One response to March Fabness 2016, Round 2: Dior vs. McQueen