Before we begin the judging, let’s get down to the nitty-gritty.

The Met Gala is a magical unicorn of an event, and the true bitchery cannot begin until we’re all clear on the rules. If you’re a Met Gala n00b, or just can’t figure out what the fuck the theme was, here’s what the extensive amounts of judgment will be based upon:

1. THIS IS A COSTUME PARTY

2. YOUR OUTFIT IS WEDDED TO YOUR “DATE” 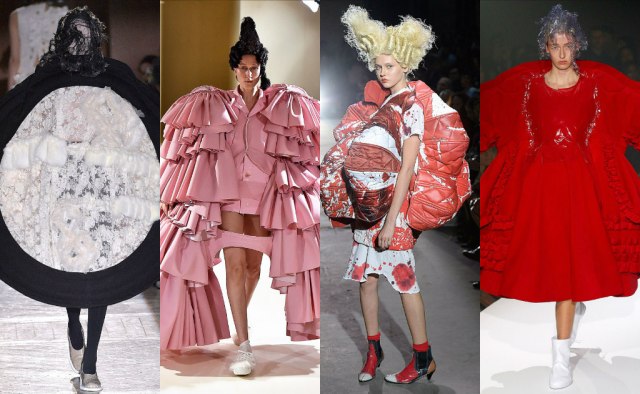 What should have resulted from this theme was a non-stop shit-show of crazy silhouettes, insane proportions, unique combinations of textures, and all-around out-of-the-box fuckery. What we got instead… well, tune in tomorrow and we’ll begin the bitter judgment. Let the games begin.