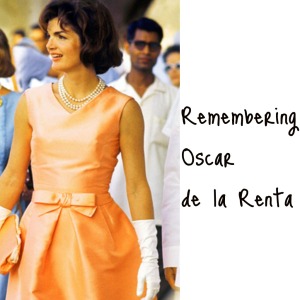 A tribute to the late, great legend of American fashion.

On October 20, 2014, fashion designer Oscar de la Renta passed away at the ripe old age of 82. He battled cancer for the last eight years of his life, but never let it impede his work – he was still taking bows during Fashion Week and designing gowns for A-list celebrity weddings in the final weeks of his life. He dressed First Ladies, celebrities, and socialites, and his popularity exploded when he was in his 60s and 70s, proving that old age can be much more fabulous than youth. I’d like to memorialize him in the only way I know how – by admiring his beautiful, inspiring, timeless work. 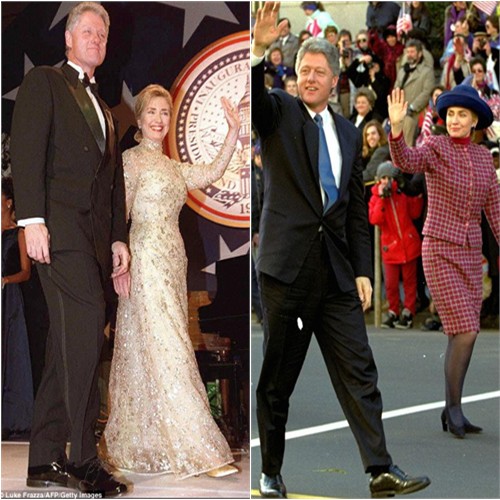 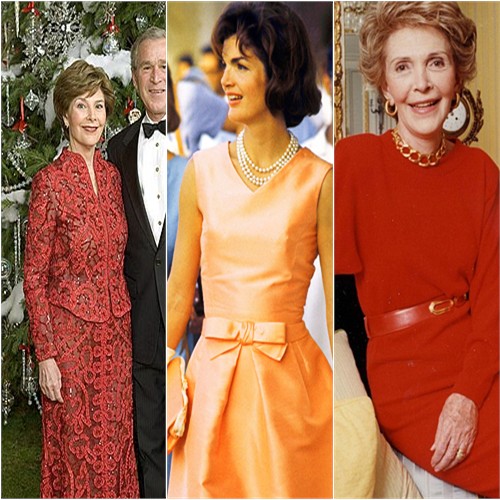 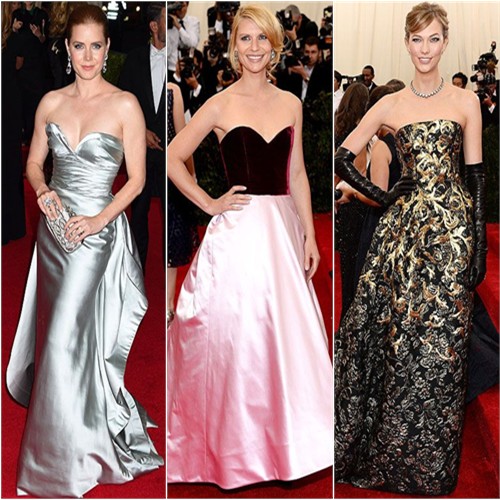 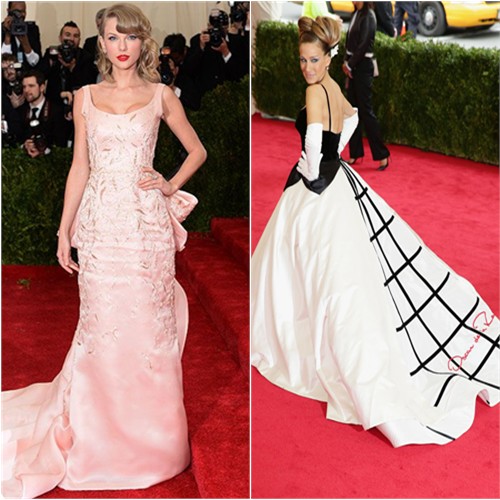 Taylor Swift and Sarah Jessica Parker at the 2014 Met Gala 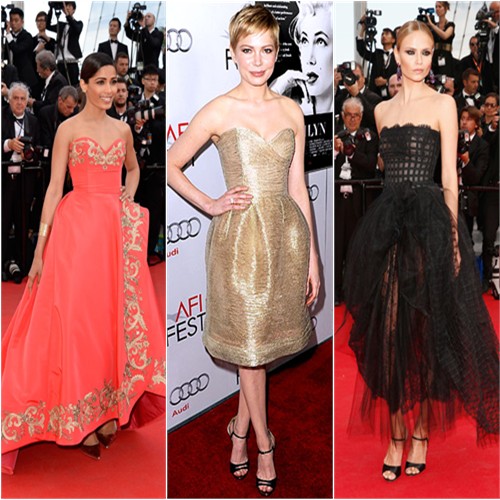 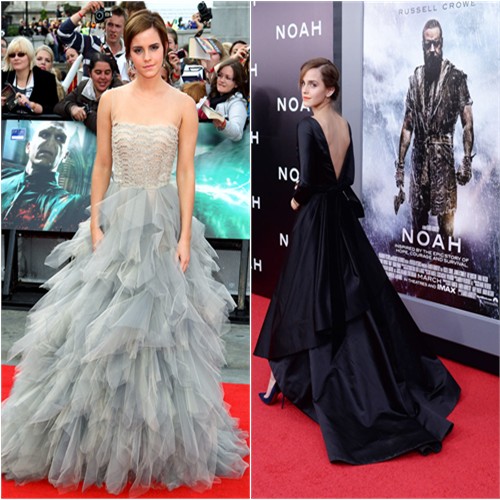 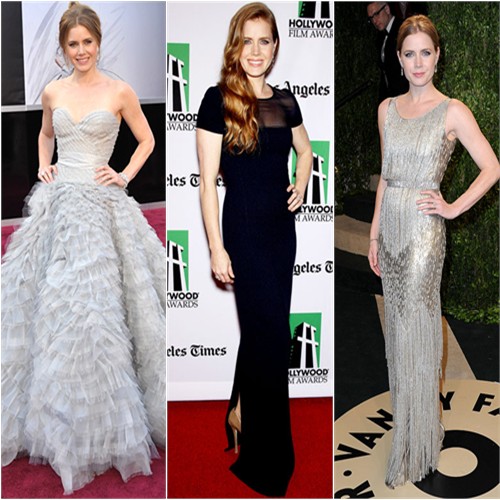 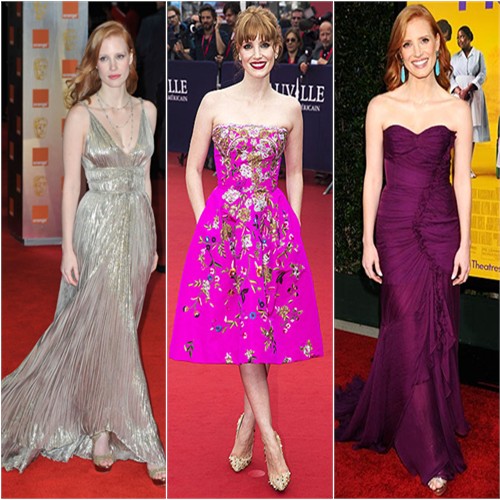 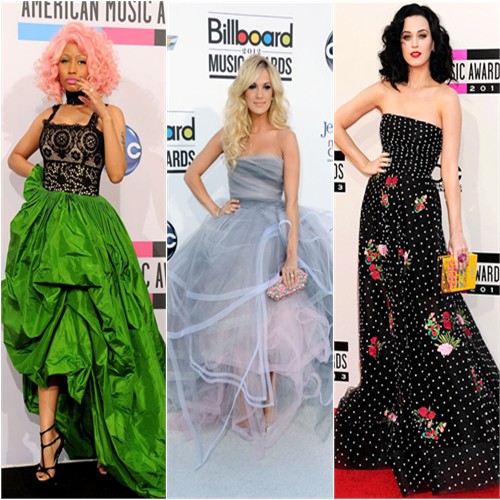 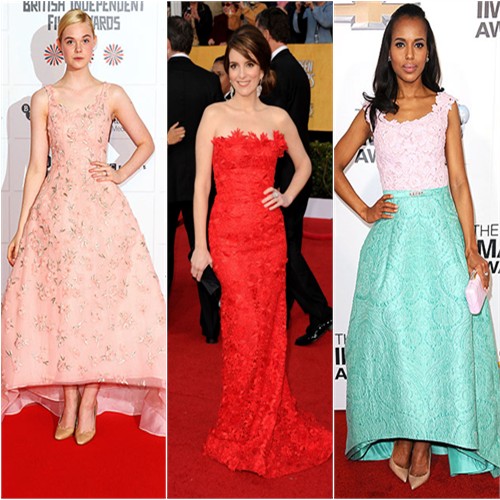 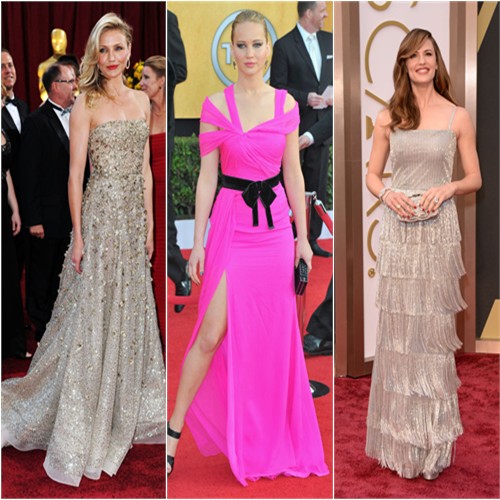 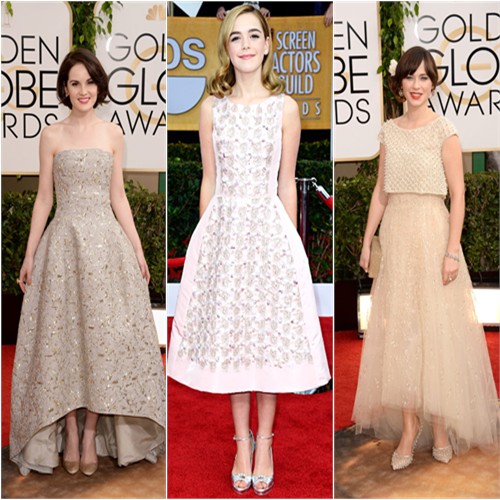