Come, dear readers, and experience the joy of democracy!

Evan in Altuzarra; Sienna in Hilfiger

Evan: Be honest. Does this outfit make me look like Ellen?

Sienna: No! But if you were wearing sneakers… maybe.

Evan: Ugh, thank you. That was going to bother me all day. 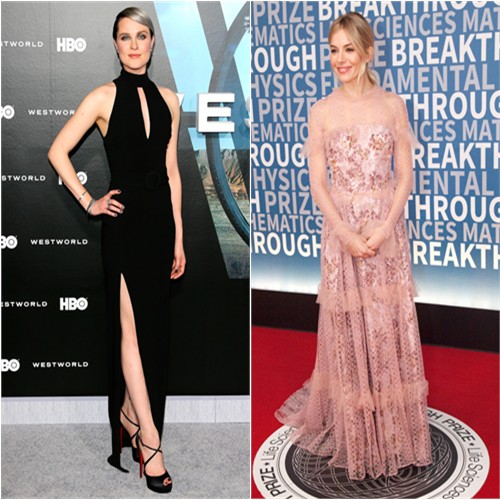 Evan: So, what are you shilling this week?

Sienna: Shilling? What do you mean?

Evan in Altuzarra; Sienna in Gucci

Evan: Shilling. Promoting. What are you here to sell?

Evan in Altuzarra; Sienna in Gucci

Evan: Oh, God. Am I talking to one of those “actresses” who makes like MAYBE one decent movie every five years but is still somehow on every red carpet, all the time, always?

Sienna: … Well, maybe, but you also just described yourself.

Elle: Like I didn’t even know you could still DO that.

Alessandra: Um… do what? 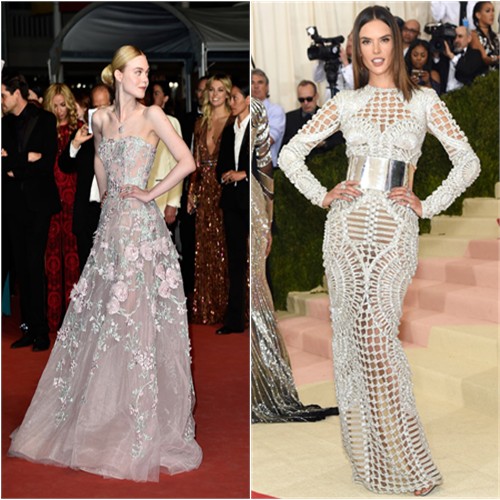 Elle: I mean, you’re 35! That’s like a HUNDRED in fashion years! And they still give you all the nice dresses and everything!

Alessandra: Child, I will CUT you. 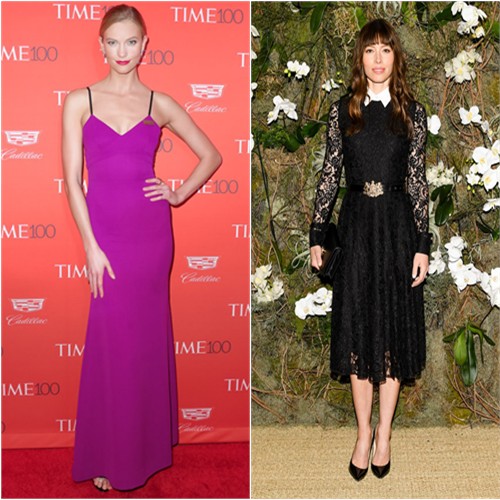 Karlie: I’m so boring, I was a Victoria’s Secret Angel. And I enjoyed it.

Jessica: Bitch, I’m so boring, I was on 7th Heaven. Game over.

Karlie: Well, I’m so boring, I’m in Taylor Swift’s squad! We are the forgettable QUEENS of boredom!

Ruth: Am I doing this right?

Ruth: This. The March Fabness thing.

Jennifer: I’m not sure you can do it wrong, actually. 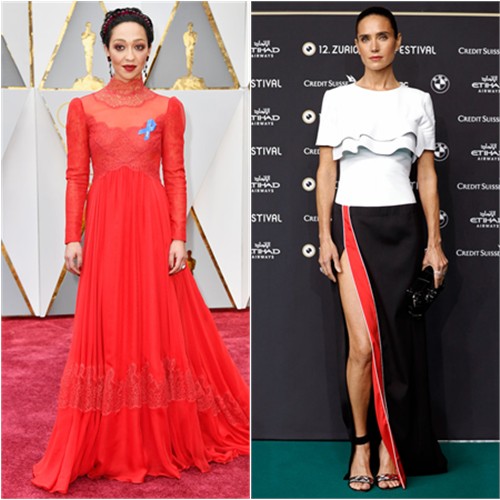 Ruth: So, I just stand here, and ask you why your tits crest like the waves of the ocean, and then go home?

Jennifer: Well, I like to hit the bar first, but, yeah, pretty much. 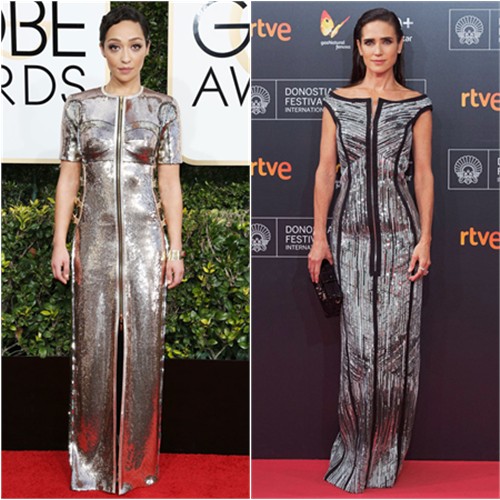 Ruth and Jennifer in Louis Vuitton

Ruth: Did you hit the bar head-first? A concussion would definitely explain your fashion choices.