Amidst a sea of pink statement gowns, Sarah Paulson outshined them all. The color is flawless, the diamond choker is perfect, and the unique silhouette had me gagged. Let’s hop over to the Vanity Fair Oscars party to examine the back of this stunning gown.

The straps are a delightful little surprise. And her hair is fantastic. And don’t worry, the Oscars after-parties will get their own recap posts, once I have time to write them. Lupita Nyong’o skipped the Oscars red carpet, but did the Vanity Fair one, so I am morally obligated to cover that. You’re welcome. 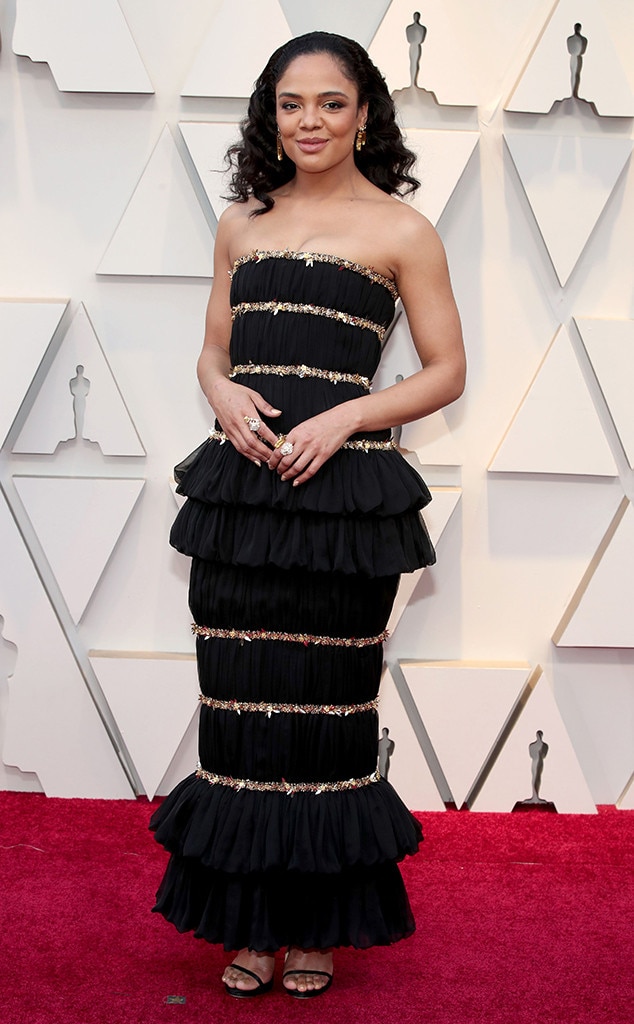 A little strange, a little glam – my favorite combination. She’s generally a flawless human specimen, but she’s even glowier than usual in this soft hair and makeup. I adore it.

Mere photographs can’t do justice to how devastatingly gorgeous this was to watch on television. Khaleesi looked like she was wearing a million little lilac diamonds. I immediately bent the knee.

David is another Man to Watch on the red carpet. He loves to keep things interesting, and I love his dark emerald velvet moment. This handsome fella knows what the fuck he is doing.

It’s absolutely too much jewelry on and around her hands – the cuff and the rings and the watch and the silver clutch are all competing for attention – but the dress is MAGNIFICENT. At least the top half is, anyway. It kinda looks like the designer ran out of glitter halfway through making it. But if anyone can make that work, it’s Michelle Yeoh. 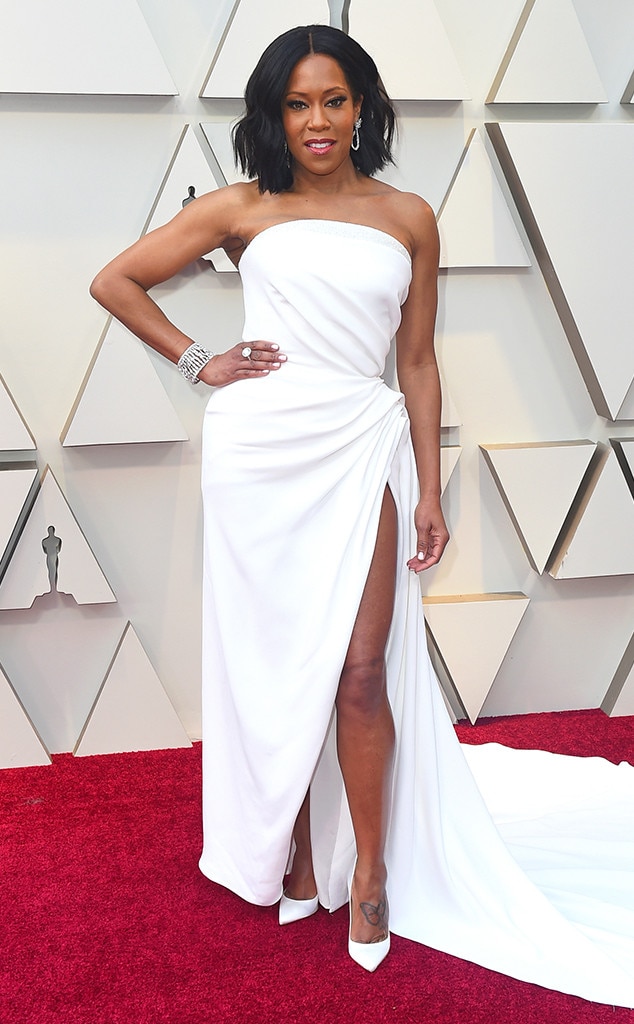 Clean and simple but expertly done.

Digging the color and the shape; the hair is a tad depressing.

That necklace actually has me salivating.

I really want that jacket.

I was sure she was going to win the Oscar based on this outfit alone. Don’t they have to give you a trophy when you show up drenched in this much gold?

He looks perfect, but I wish he’d stepped outside the box.

The jewelry is lovely, but it doesn’t go with this dress. Which also needed to be an inch or two shorter.

Love it or hate it, this is utterly specific to the two of them, and it honors the late Karl Lagerfeld. I think it works for them (and only them), if only because Khal Drogo is wearing a pink velvet Karl Lagerfeld scrunchie on his wrist, and that’s the best thing that’s ever happened to me.

Angela Bassett is an ageless icon, but this dress looks extremely dated, and the fit is a mess. The bodice is crooked, the seams are a mess, and the wrinkles aren’t helping. 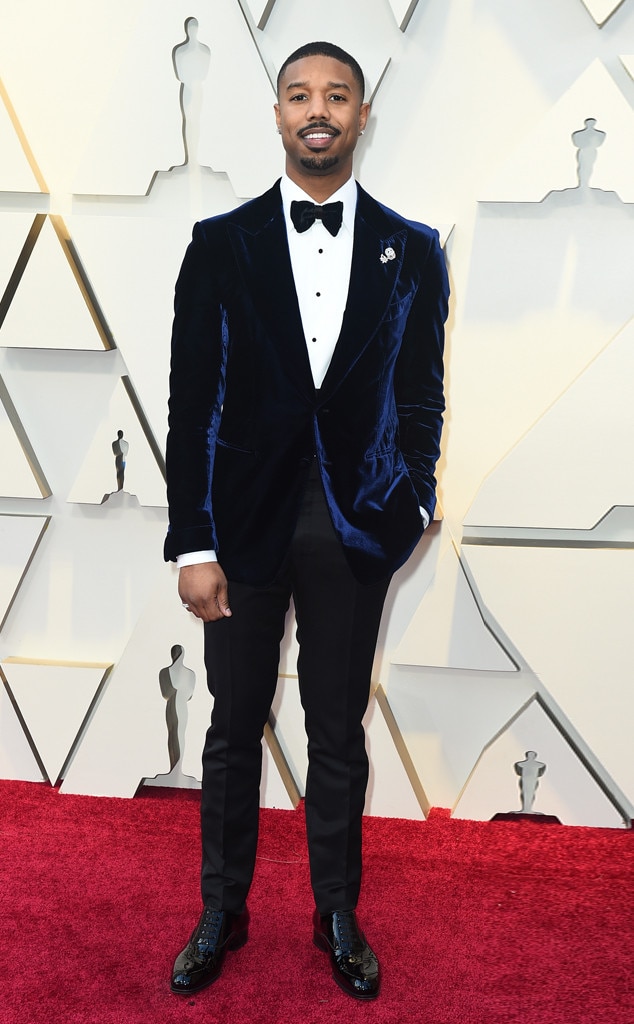 Cute, if a tad underwhelming. Sorry, gentlemen – the bar for menswear keeps getting raised, and you’re going to have to put in some serious work to keep up.

I don’t know, dear readers. The face is Disney princess, but the dress is medieval witch, and somehow that doesn’t result in a good combination.

She looks great, I just feel like I’ve seen this dress a thousand times before.

If I take my glasses off, she literally chameleons into that wall. This is so aggressively colorless, it’s like she’s been drained of blood entirely. Is there a vampire preying on innocent Oscars attendees? And why is it Rami Malek?

Mazal tov on your wedding, SZA! A little extra, to get married on the Oscars red carpet, but I respect such a bold move. Watch out for vampires.